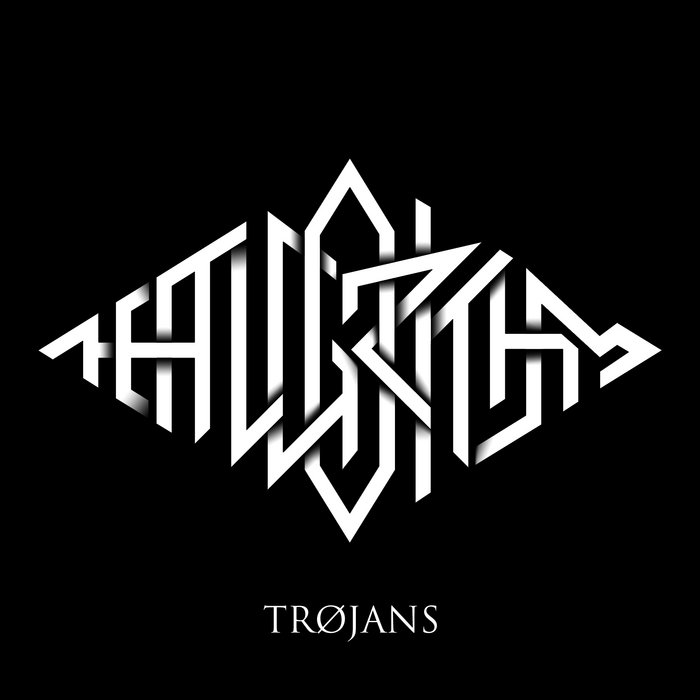 yourmetalfriend Is there such a thing as metal infused dubstep? Favorite track: Tr0jans.

Released on 16th January 2012, this EP is not only wildly inventive and groundbreaking, it challenges the very existence of genre classifications and scenes all together. Be warned, there is a strong possibility that this will make you eat your own face.

'It's chaotic, unpredictable, but most importantly, it's incredibly well constructed with a serious consideration and knowledge of music. Even if you pick it up and listen to it once, it'll be worth it just to marvel at the electronic genius on display. This comes highly recommended for the open-minded and the genre-crossers alike: music doesn't get much more genre-bendy than this' 8/10 - Hit The Floor

'It wouldn't be at all shocking if Polymorphic Code becomes a seminal record and sparks further developments in the melding of metal and electronic music genres. Should such a thing happen, hopefully they'll be as good as Polymorphic Code, which presents the idea with earnest and sincerity instead of pretense and grandeur' 3.5/10 - Heavy Blog Is Heavy

More from The Algorithm: