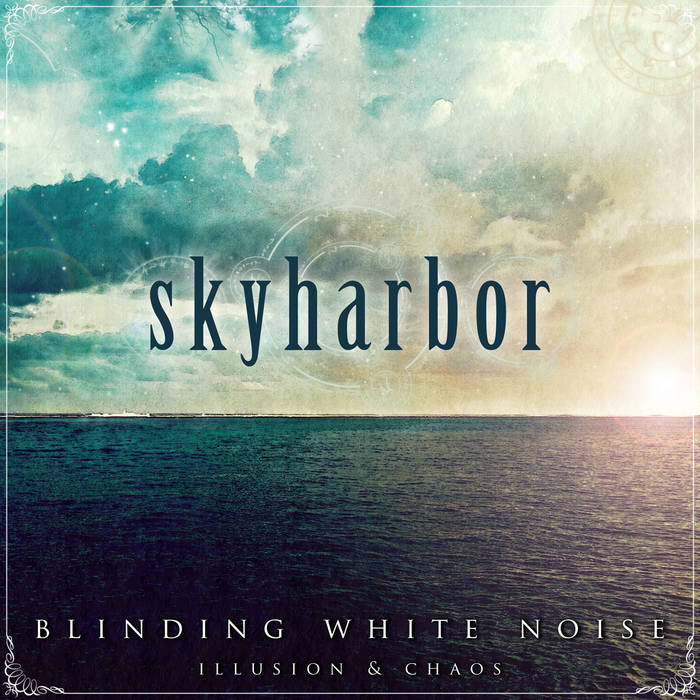 Kyle Ruddock You really can't go wrong with Dan Tompkins on vocals. I enjoy all of his projects. Favorite track: Illusion: Maeva.
more...

SKYHARBOR's breathtaking double disc, debut album, 'Blinding White Noise: Illusion & Chaos', will be released on April 23rd via Basick Records and promises to be a landmark release for the Indian independent music scene, in no small part thanks to the incredible number of international guest appearances it will see, including the likes of Marty Friedman (ex Megadeth), Daniel Tompkins (ex TesseracT), Vishal J. Singh (Amogh Symphony) and Sunneith Revankar (Bhayanak Maut).

Spanning 2 discs the album reveals very different aspects of the band and is a mix of effortlessly mature, ambient soundscapes that intertwine playfully alongside densely layered guitar work, complex structures and experimental metal.

"Right now, I am very much into a band called Skyharbor from India" - Chris Adler (Lamb of God)

"Blinding White Noise is a phenomenal album full of different styles, textures and sounds. It’s a shining light to how creative and forward thinking the Indian metal scene promises to be. There is something for almost every metal fan here, whether you like it melodic or bat-shit crazy, your whims are catered to here." - MWD Reviews

"SKYHARBOR seems to have plugged into a vast pool of untapped genre-bending amalgamation (read: an envious list of collaborations). There’s no stopping this juggernaut now. There are several layers to the Skyharbor-sphere that takes several listens to peel off and comprehend fully." - Indian Music Revolution

"Prog-metal fan or not, the ambience and warmth from one end and relentless surge of adrenaline from the other converge perfectly and will make you hear this album now and 20 years later with the same zeal – timeless in every sense." - Metal My Religion