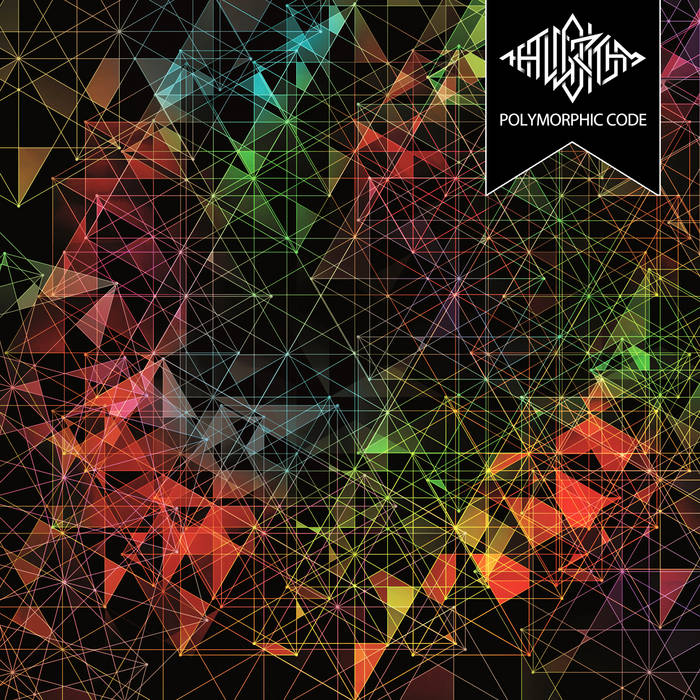 yourmetalfriend The midway point or climax of Panic reminds me of an intense metroidvania boss fight where you've got no more healing items and the boss has just assumed their final form. Your palms are sweating, but you're determined to press on through the onslaught of the pixilated apocalypse.

You die in game, yet you couldn't feel more alive. Favorite track: Panic.

RRiptyde Brutally avant-garde with an ever-evolving sense of style that functions like some alien form of Stuxnet: it quickly hijacks your brain and never relinquishes it, but let's be real, we all ALLOWED this album to do that, didn't we? Favorite track: Bouncing Dot.

hecar11 Its majestic in many way. Favorite track: Trojans.
more...

Released on 19th November 2012, this album is not only wildly inventive and groundbreaking, it challenges the very existence of genre classifications and scenes all together. Be warned, there is a strong possibility that this will make you eat your own face.

'It’s chaotic, unpredictable, but most importantly, it’s incredibly well constructed with a serious consideration and knowledge of music. Even if you pick it up and listen to it once, it’ll be worth it just to marvel at the electronic genius on display. This comes highly recommended for the open-minded and the genre-crossers alike: music doesn’t get much more genre-bendy than this' 8/10 - Hit The Floor

' It wouldn’t be at all shocking if Polymorphic Code becomes a seminal record and sparks further developments in the melding of metal and electronic music genres. Should such a thing happen, hopefully they’ll be as good as Polymorphic Code, which presents the idea with earnest and sincerity instead of pretense and grandeur' 3.5/10 - Heavy Blog Is Heavy

More releases from The Algorithm: