by Devil Sold His Soul 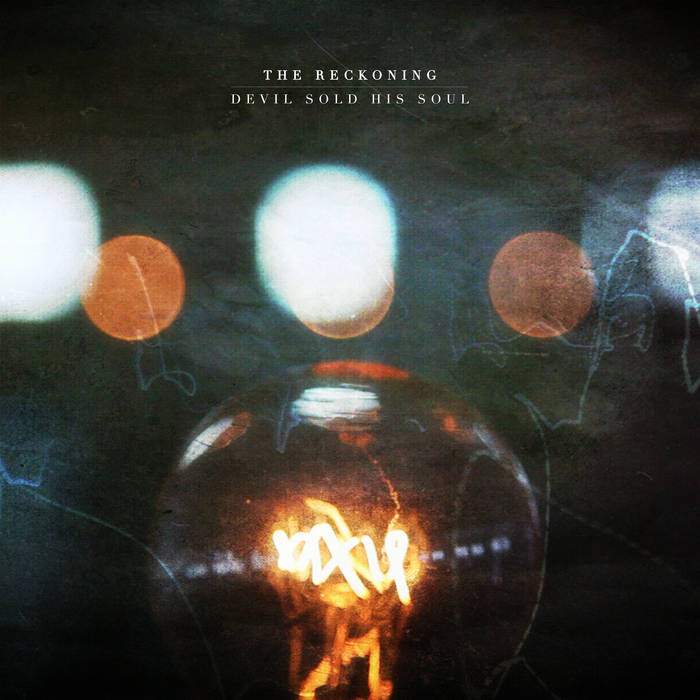 Roland What a phenomenal track. It has everything I love about this band. It's heavy and atmospheric. The sheer intensity just leaves you on your knees. I hope there is more to come from this criminally underrated band.

nxgater One of my favourite all time bands. Lovely to see them back and for such a good cause too. Why wouldn't you buy this? Christmas number 1 beckons.
more...

DEVIL SOLD HIS SOUL release new track 'The Reckoning' today! All proceeds from the sale of this single will be transferred directly to Martlets Hospice.

Be sure to keep an eye on our JustGiving page to see how much you have raised for Martlets Hospice:
www.justgiving.com/fundraising/Basick-Records

A message from the band:
"We have been a band for over 12 years. Along the way we have met some of the best people and shared some of our most treasured memories. But, as in life, those good times are inevitably interrupted by more testing ones. This song represents our struggle as a band and as individuals during those most difficult moments and reflects on how we got through them and moved forward.

"It's been 2 years since we last released new material and they've been pretty tough years for us. I began to question the existence of the band, I think we all did at times.
This song is about dark days, it's right from the heart, it's as honest as I could be about recent times and it tells of our struggle and a hope that we're beyond it." - Paul Green

Not long after we had written this song we found out the tragic news of our friend Tom Searle's passing. This really came as a huge shock to us all, as it did to countless other people around the globe. We have felt a special affinity with Architects having been part of the same scene since we formed back in 2004, following similar paths in the early days and touring together over the years. We have always had the utmost respect for them as musicians and as people. We wanted to be able to show our support for those closest to Tom and for those who cared for him. Therefore we would like to donate all proceeds from this track to The Martlets Hospice as a tribute to the life and work of Tom and the legacy he leaves behind. We hope the money raised can be used to help those with terminal illnesses and support those close to them in their time of need. Please donate for this great cause. Thank you."