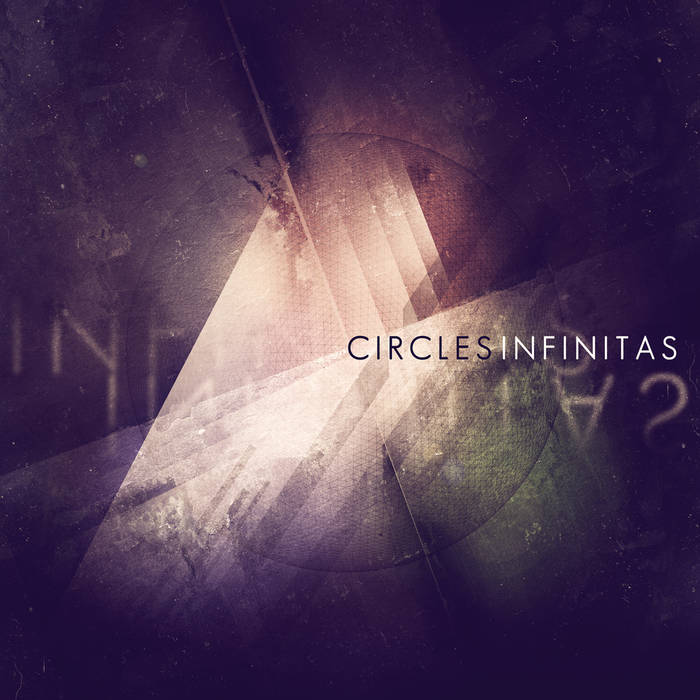 Wilson "Infinitas" doesn't do anything new with its take on djent. Yet it does it so well that you won't be able to listen to anything else for weeks. Favorite track: Ground Shift.

nanohead The care, and especially the ENERGY these guys put into their music is astonishing. They love what they're doing here, and it shows. One of my favorites of recent years of the genre. Great technical chops, killer beats, awesome vocals, and catchy tunes, which is not something you associate with a djenty metal band most of the time. Bravo!!!

'Infinitas', the debut album by Melbourne's CIRCLES, out October 14th on Basick Records.

'If you met Infinitas at a party, it'd be the approachable guy in the Pendulum hoodie and Journey t-shirt -- not the loud one, but the smart and level-headed chap who made sure you never were without a drink...As first impressions go, it's a promising one for a band who'll soon be, quite unselfconsciously, nudging Periphery for the genre's popular kid status' 4.5/6 - Thrash Hits

'Infinitas is, in few words, an odds-defying album. It brings in so many stylistic elements that in other hands have become tired, cliche'd, and generally deplorable, and yet knits them all together in a way that delivers a feast of melodies, hooks, heaviness, and ambience, with some of the best vocals in this kind of music you'll ever hear. I thought The Compass EP was a victory, but with Infinitas, Circles have won the war' - No Clean Singing

'There are times when an album reaches out through the speakers, grabs you and demands you pay attention. This is one of those times... Infinitas proves without question that melody and djent are not mutually exclusive, and that there is more to the genre than hyper-downtuned chug and string bends' The Monolith

'If there's a band I'd want to take the 'djent' sounds to the rock mainstream I'd rather it was Circles over Periphery' Windswept Edge. 8/10

Other releases by Circles: