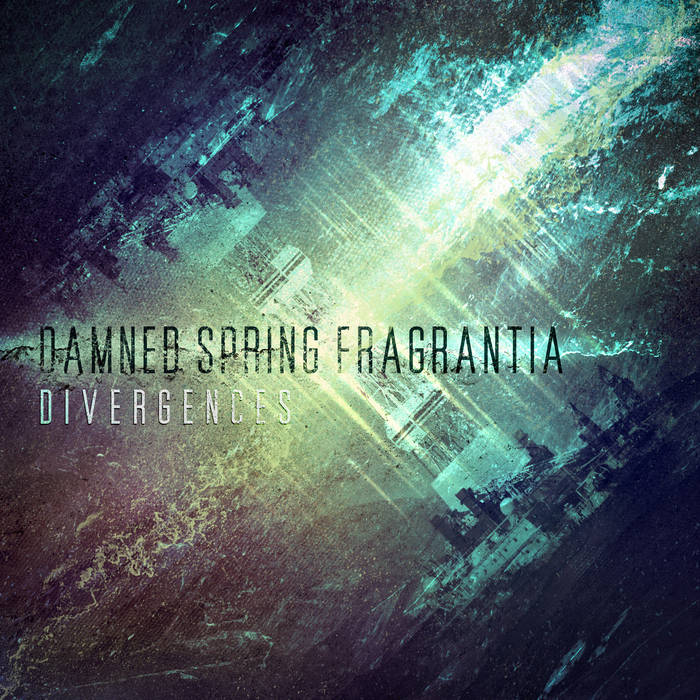 Since 2006, something has been a brewing in the Italian underground music scene. From deep within the northern city of Parma, a sleeping monster is poised to awaken on 24th June 2013, when Damned Spring Fragrantia release their vociferous debut record 'Divergences' via Basick Records.

Brutally intense, unrelenting and outright savage, Divergences wouldn't be misplaced as the soundtrack to the leveling of humanity, as 10 tracks of down-tuned 8 strings flesh out an unrelenting aural bludgeoning. Layering ruthless riffs over frenetic drumbeats and intricate timing changes and a bass tone that makes you want to prolapse at the sheer thought of it, Damned Spring Fragrantia's debut album is a bold, chest-beating emergence onto the European metal scene.

Whilst Damned Spring Fragrantia's sheer stylistic brutality owes heavy nods to both The Acacia Strain and Despised Icon, the band manages to fuse the staple sound of Meshuggah in with more progressive and math elements. Lyrically the songs deal with a range of personal struggles, the human fight against fate and societies ills.

''DAMNED SPRING FRAGRANTIA kindled on "Divergences" a violent storm that leaves nothing but stunned enthusiasm. Oh, you fucking spring scent, you are so hauntingly gorgeous!'' 9/10 - powermetal.de

''a divergence from the cluttered and boring realm of samey, pseudo-progressive metalcore "djent" acts plaguing the scene now, making it anything but a waste of the listener's time.'' 9.25/10 - New Trancendence

''As far as a band with a name like Damned Spring Fragrantia go (what the hell does this even mean?) these masters of metal from Italy have produced a great album with lots of ideas. I look forward to hearing more from these crazy Italians.'' 4/5 - Rock N Reel Reviews.com.