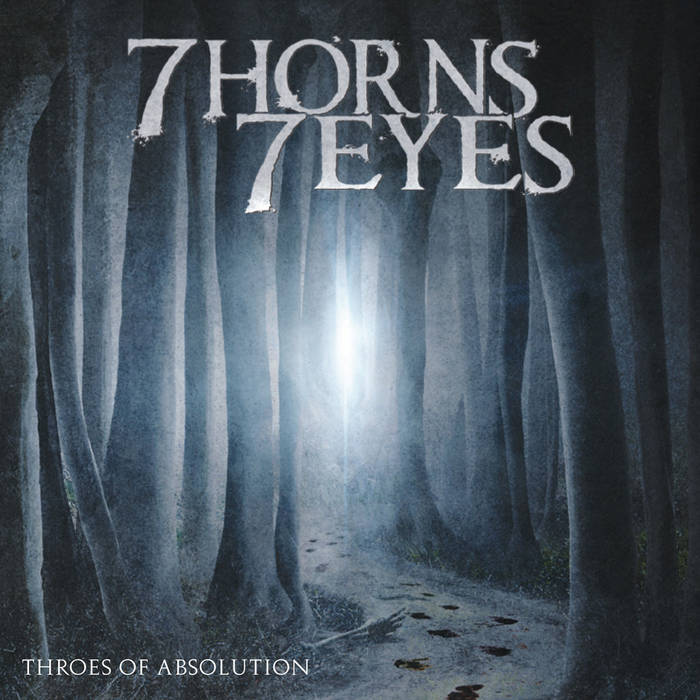 s0nspark A classic that continues to stand the test of time! Favorite track: Divine Amnesty.

yourmetalfriend I would have put this in my top metal releases of 2016, but it came out in 2012. Still an incredibly ominous and menacing album with all of the progressive death metal hooks you would want from a band called 7 Horns 7 Eyes. Favorite track: The Winnowing.

Tom Deadson I love everything about this album. How the vocals clash with some of the music is fantastic in my opinion. Favorite track: Regeneration.

Me, Myself and I

1. Divine Amnesty
2. Phumis: The Falsehood of Affliction
3. The Hill Difficulty
4. Cycle Of Self
5. Delusions
6. A Finite Grasp of Infinite Disillusion
7. Vindicator
8. The Winnowing
9. Regeneration

'The result is one of the most cohesive records of the year, captivating at each twist and turn of every song. I’ve said before that I believe 7 Horns 7 Eyes are Nevermore for the new generation of metal' - Metal Sucks

'Powerful? Yes. Majestic? You bet your ass. One of the best of the year? Top shelf, grade-A, top-10-of-the-year list in the making. Buy this album. You won’t regret it.' - No Clean Singing

'You’d be hard pushed to deny that their off-kilter riffs and movements weren’t inspired by the almighty, chug-titans Meshuggah, but unlike the masses who kneel at that altar and declare all others to be false gods, 7H7E take great pride in lifting other influences from all around the progressive metal world' - Heavy Blog Is Heavy